Addiction, Mental Health and a Society That Fails to Understand Either

HAD TO SHARE!Feb 3, 2014-POSTED BY DEBIE HIVE AT 1:03 PM
Philip Seymour Hoffman died yesterday. He was found with a needle still wedged into his arm, heroin believed to be the culprit. 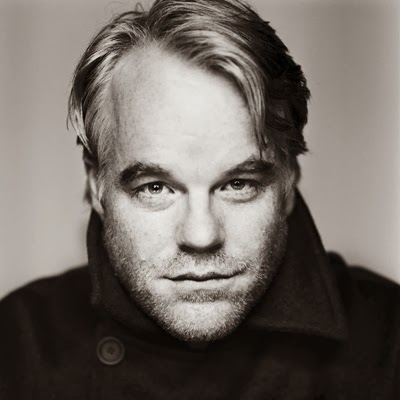